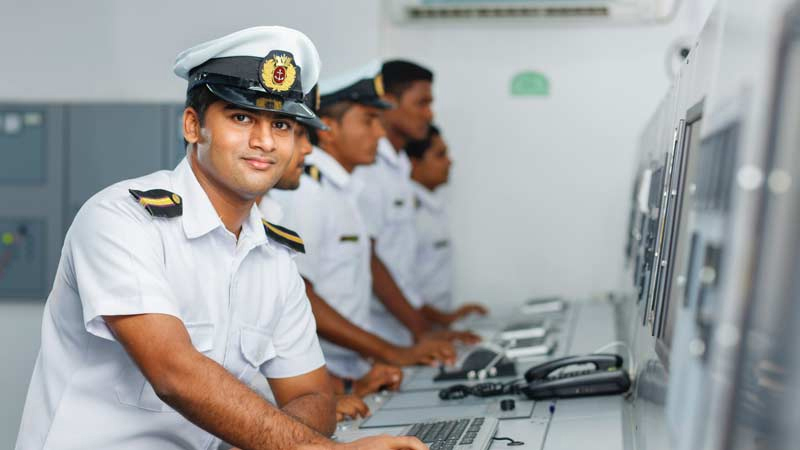 Marine engineering is the branch of study that deals with the design, development, production and maintenance of the equipment’s used at sea and on board sea vessels like boats, ships etc. As a matter of fact, it is quite a vast field and it also has many sister arenas like naval architecture and nautical science.

A marine engineer is a professional who is responsible for the operation, maintenance and repair of all major mechanical and engineered equipment’s on board a ship. There are many mechanical systems that help in the operations of any vessel like the propulsion mechanics, electricity and power generation system, lubrication, fuel systems, water distillation, lighting and air conditioning system etc. These are all included in the technical responsibilities of a marine engineer.

The purely mechanical ship operation aspect of marine engineering has some relationship with naval architecture. However, whereas naval architects are concerned with the overall design of the ship and its propulsion through the water, marine engineers are focused towards the main propulsion plant, the powering and mechanization aspects of the ship functions such as steering, anchoring, cargo handling, heating, ventilation, air conditioning, electrical power generation and electrical power distribution, interior and exterior communication, and other related requirements. In some cases, the responsibilities of each industry collide and is not specific to either field. Propellers are examples of one of these types of responsibilities. For naval architects a propeller is a hydrodynamic device. For marine engineers a propeller acts similarly to a pump. Hull vibration, excited by the propeller, is another such area. Noise control and shock hardening must be the joint responsibility of both the naval architect and the marine engineer. In fact, most issues caused by machinery are responsibilities in general.

Oceanographic engineering is concerned with mechanical, electrical, and electronic, and computing technology deployed to support oceanography, and also falls under the umbrella of marine engineering, especially in Britain, where it is covered by the same professional organisation, the IMarEST.