The University is a non-profit institution administered by the Brothers of St. Gabriel, a worldwide Catholic religious order, founded in France in 1705 by St. Louis Marie De Montfort, devoted to education and philanthropic activities. The congregation has been operating many educational institutions in Thailand since 1901.

The University is an international community of scholars, enlivened by Christian inspiration, engaged in the pursuit of truth and knowledge, serving the human society, especially through the creative use of interdisciplinary approaches and cybertechnology. 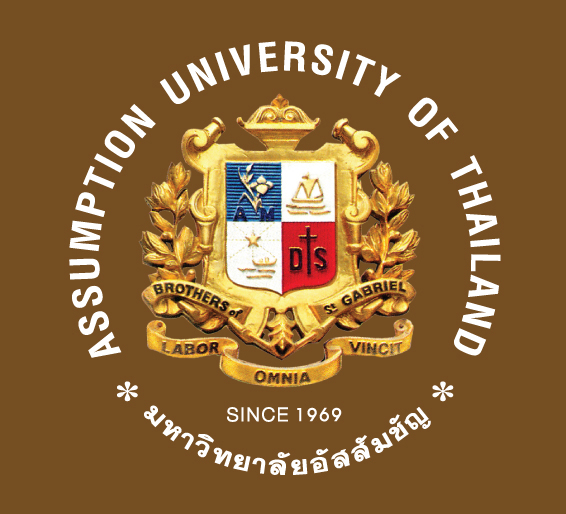 Assumption University of Thailand envisions itself as:

Vision 2000 for The Assumption University Graduates :

Assumption University of Thailand envisions itself as: 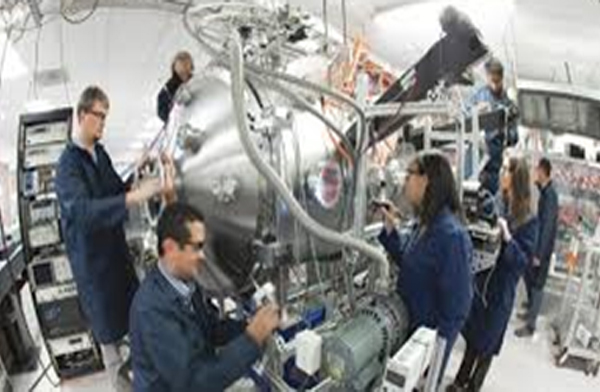 Fill in the Form below to reserve your Seat!