The University of Northern Philippines (UNP) holds the distinction of being the first state university in Northern Luzon. It was created through the enactment of Republic Act 4449 authored by the late Congressman FLORO S. CRISOLOGO and approved on June 19, 1965. The said Act converted the Ilocos Sur School of Arts and Trades in the Municipality of Vigan, Province of Ilocos Sur, into a University.

The governance of the University is vested in the Board of Regents. The first board was constituted on October 14, 1965.

The origin of this University can be traced through the following dates:

A global university anchored on excellence. 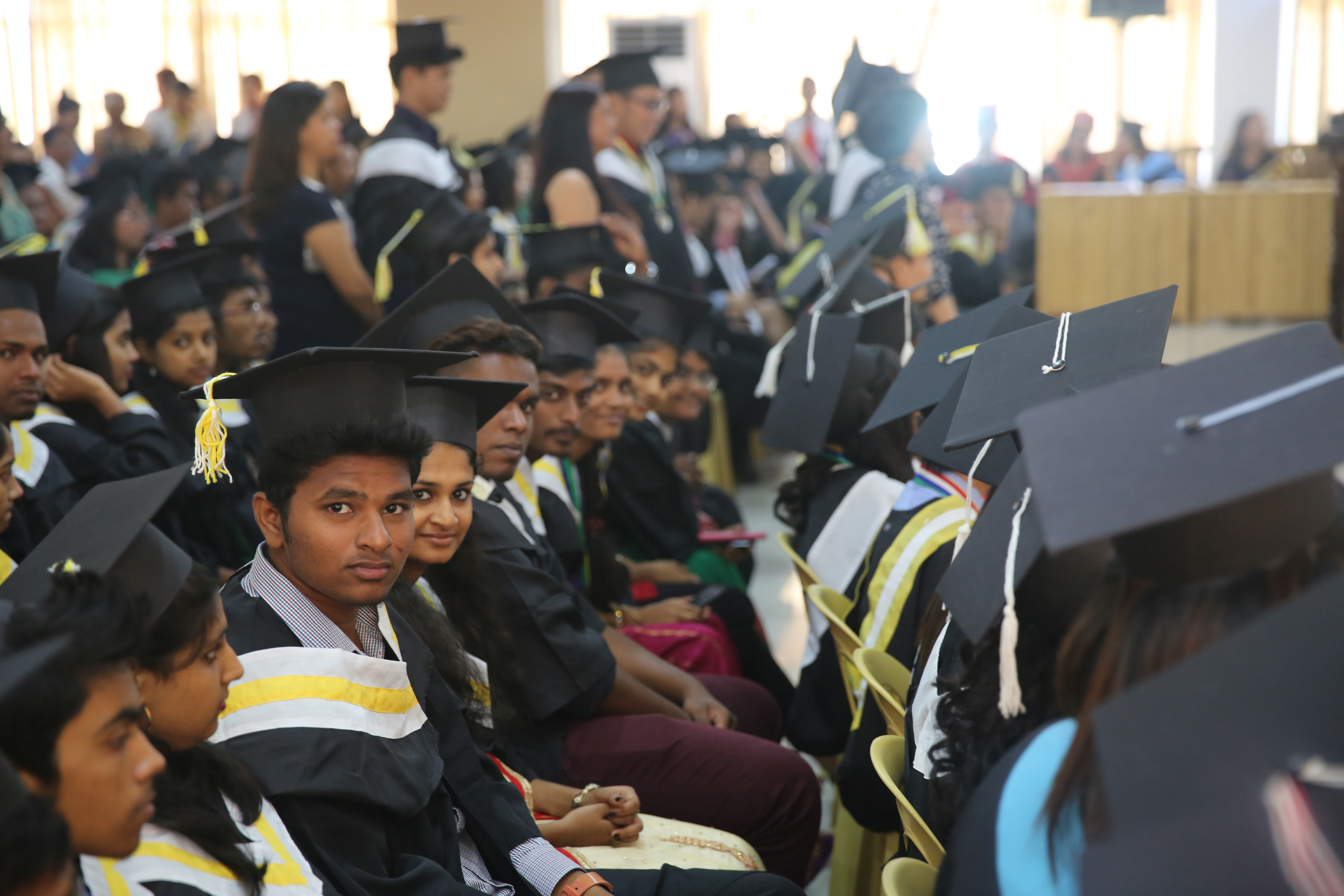 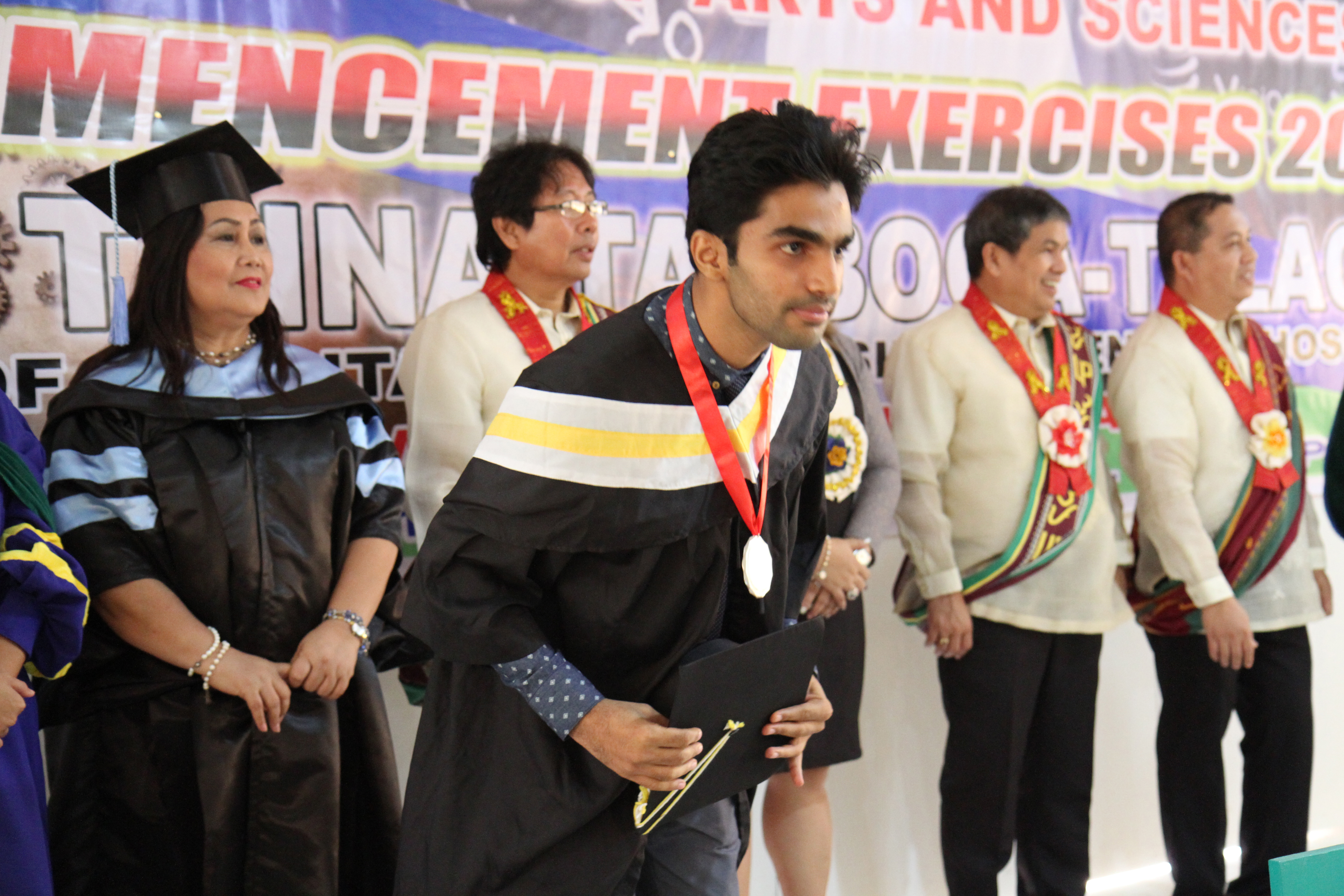 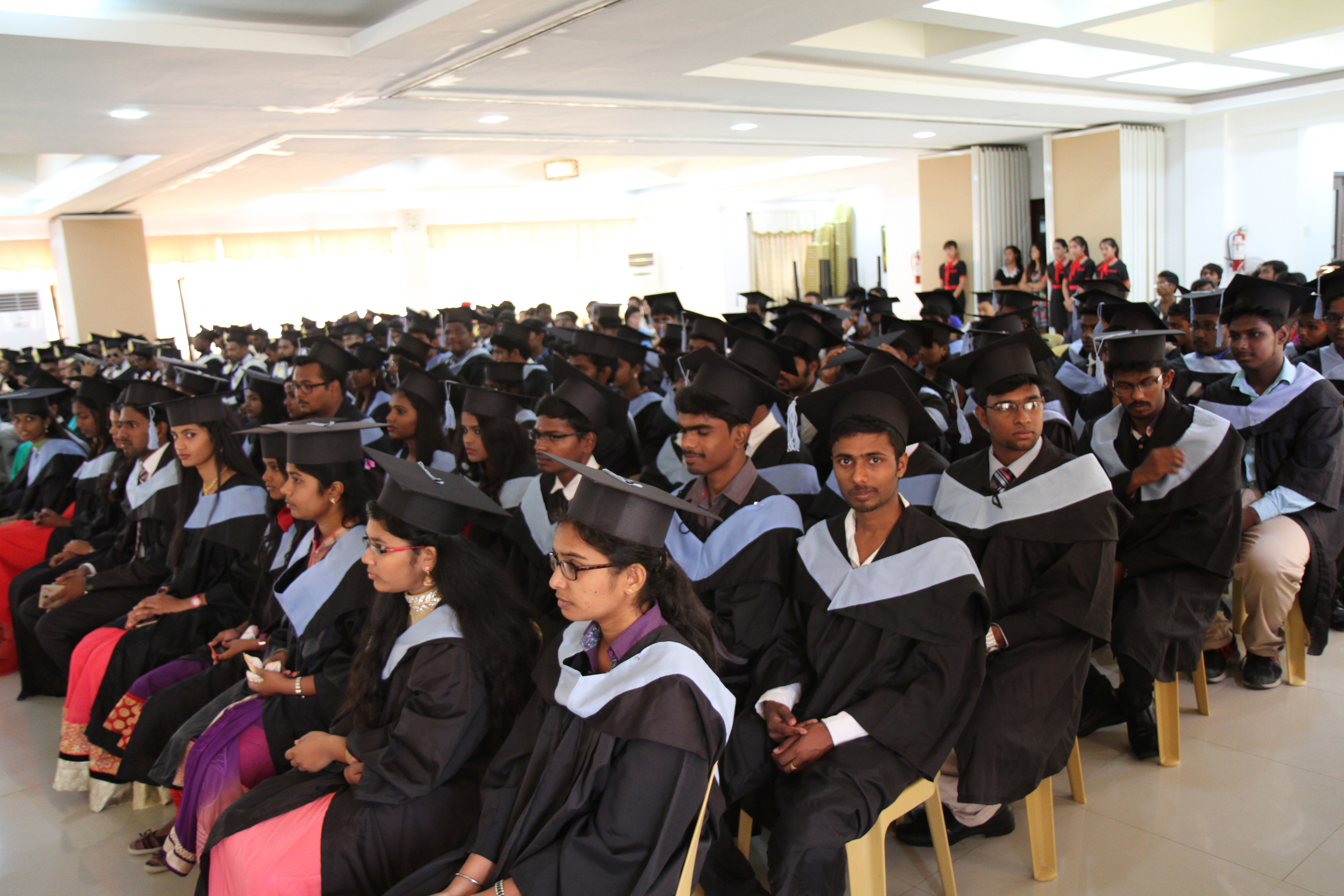 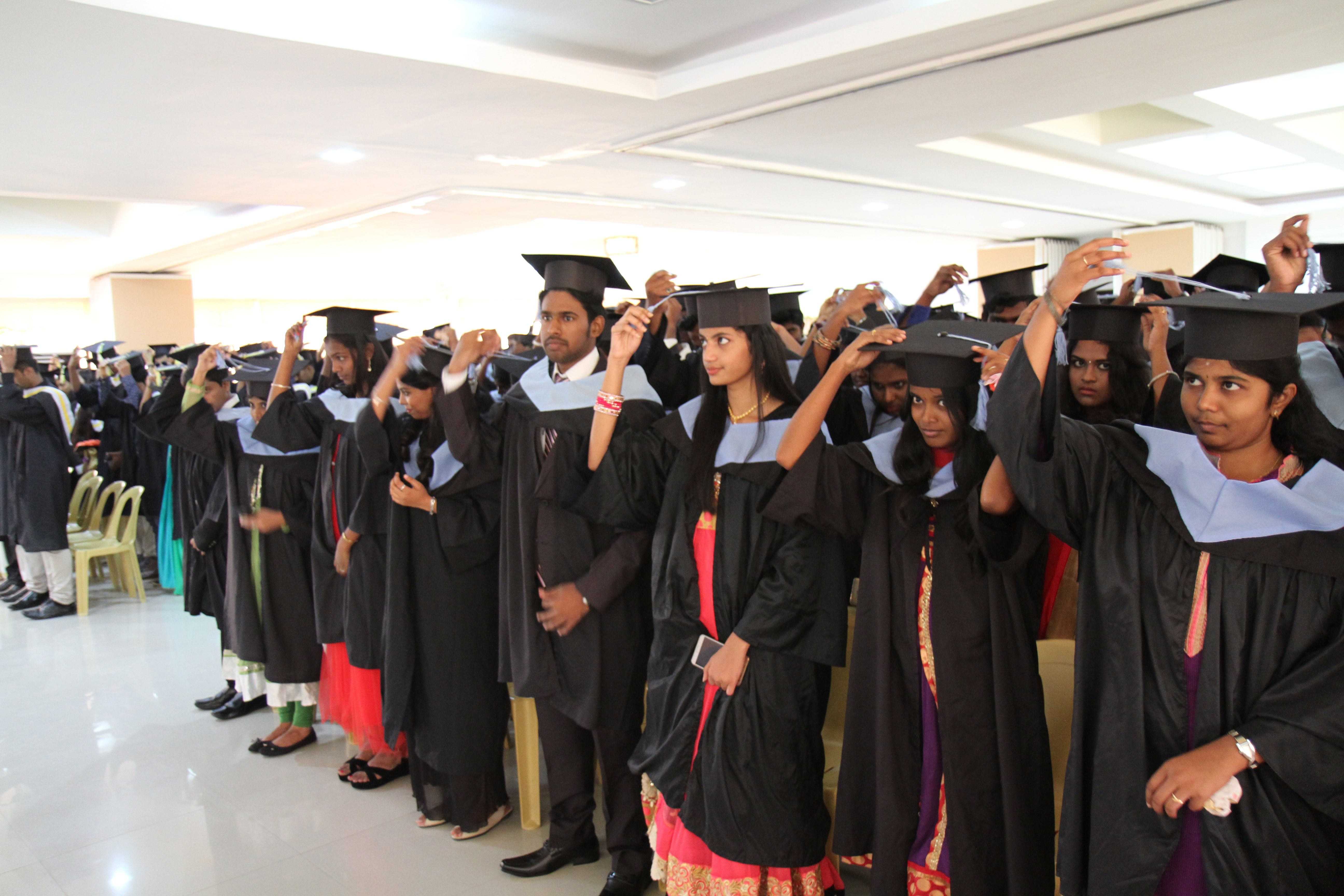