Palawan State University (PSU) has its humble beginnings as a teacher-training institution known as Palawan Teacher’s College (PTC). The school was founded on June 19, 1965 through RA 4303 and has started operating since March 2, 1972. In 1984, PTC was recognized as Palawan State College by virtue of Batas Pambansa 797 which authorized the school to offer other undergraduate degrees in Arts, Sciences and Technology. The conversion into a state university came a decade later in November 12, 1994, the Palawan State University emerged as the premier institute of higher learning in the province of Palawan, with more than 19,000 students and almost 1000 faculty and staff members.
The Palawan State University, the first University in Region IV, has 19 campuses all-over the province. The main campus situated in Tiniguiban, Puerto Princesa City is sprawled on a 68-hectare site where the Central administration and Executive Offices, undergraduate and graduate colleges, and the laboratory high school are located. The Laboratory Elementary School and the School of Law are housed in buildings at the Manalo Campus, Puerto Princesa City. The main campus has eight colleges (College of Arts and Humanities, College of Business & Accountancy, College of Hospitality Management and Tourism, College of Nursing and Health Sciences, College of Teacher Education, College of Engineering, Architecture, and Technology, College of Criminal Justice Education, and College of Sciences) established to fulfill the university’s four-fold function of instruction, extension, and production. Presently, PSU is under the stewardship of its president, Dr. Jeter S. Sespene. 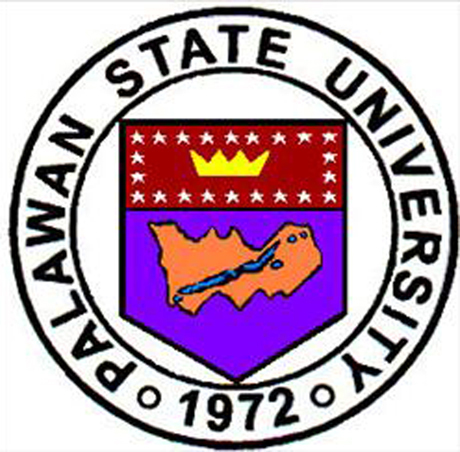 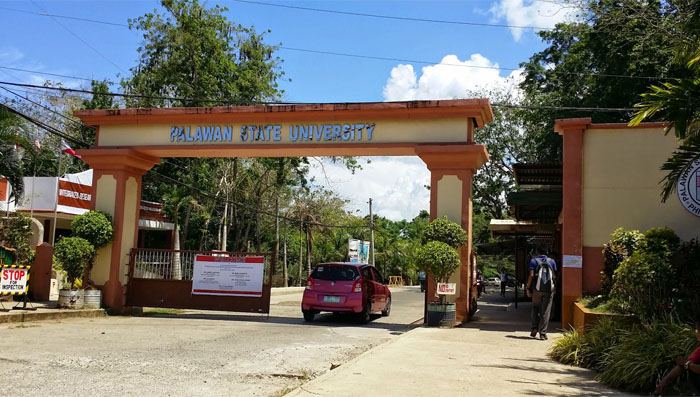 “A premier State University in the Southeast Asia that provides excellent and relevant Higher Education for Sustainable Development”.

“The Palawan State University is committed to upgrade the quality of life of the people by providing higher education opportunities through excellent instruction, research, extension, production services and transnational collaboration and innovations”. 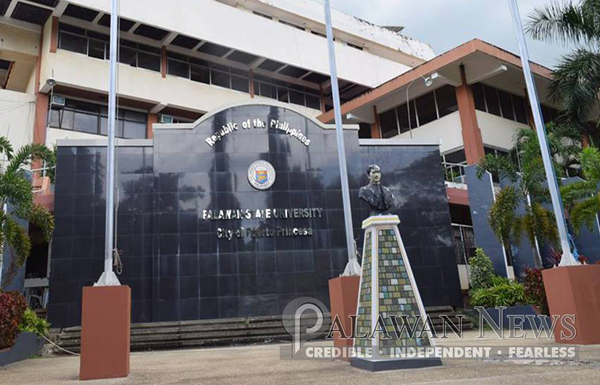 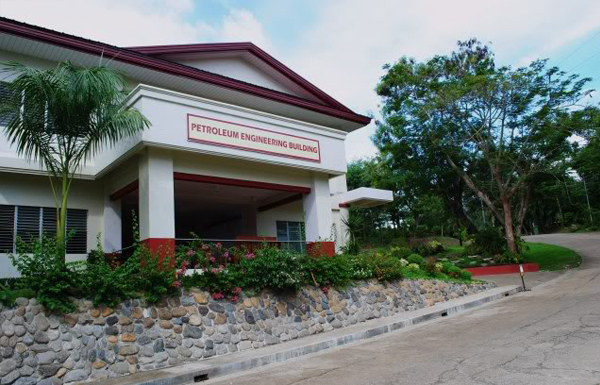 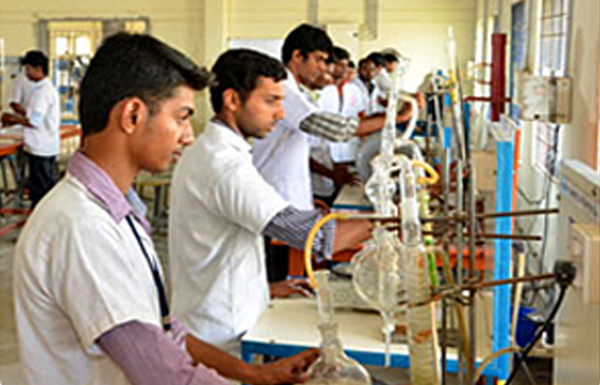 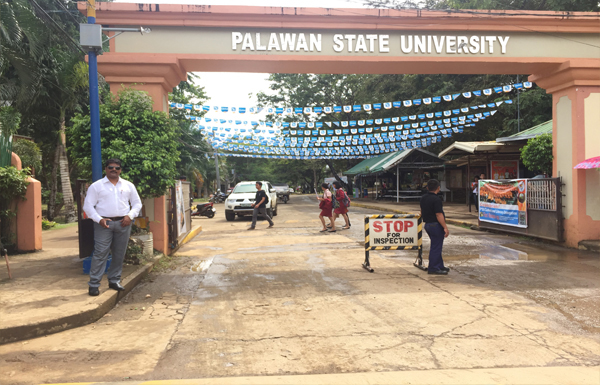